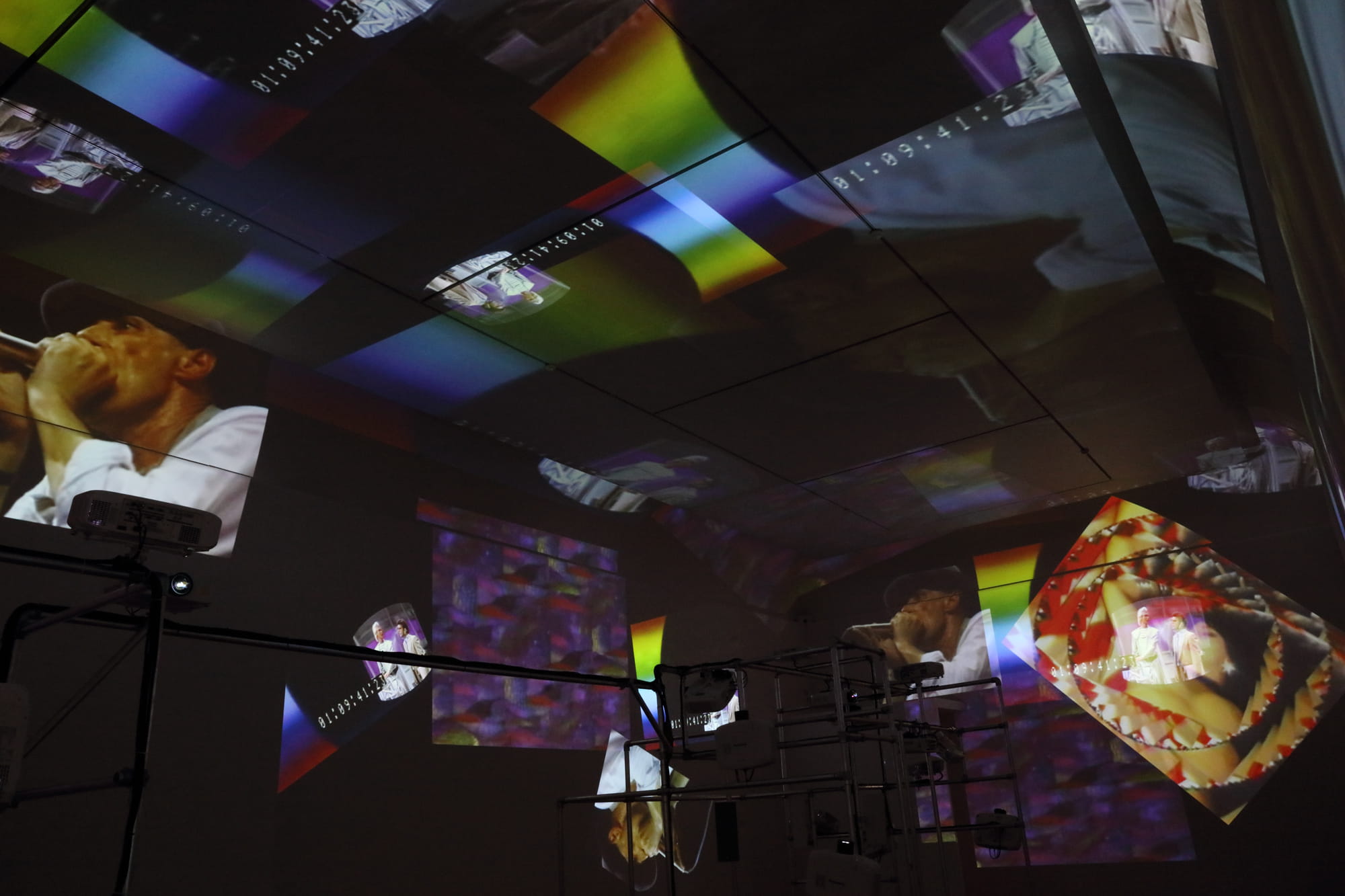 Playful, electrifying and thought-provoking, Nam June Paik: The Future Is Now invites audiences to reflect upon their relationship with technology, and its intersection with other disciplines such as nature, music and religion.

The first major retrospective of Nam June Paik in Southeast Asia, this exhibition surveys over five decades of his pioneering work in the use of television and video in art.

Born in present-day South Korea in 1932, Paik was a key figure in the avant-garde movements of the 20th century and one of the first international superstars in the art world. He is credited with coining the term “electronic superhighway,” which foretold transformations in the way people would communicate in the networked age of the internet.

Discover the expansive range of Paik’s work through 180 installations, projections, modified televisions, video sculptures, robots and other inventive contraptions, as well as archival materials relating to Paik’s training in music and participation in movements such as Fluxus. This international exhibition has travelled to London’s Tate, Amsterdam’s Stedelijk Museum and San Francisco’s Museum of Modern Art—making its last stop here at National Gallery Singapore.

Book your tickets now before it ends on 27 March 2022. For info on ticketing, admissions and more, visit namjunepaik.sg.

This exhibition is organised by Tate Modern, London and San Francisco Museum of Modern Art in collaboration with National Gallery Singapore.

National Gallery Singapore wishes to thank the following individuals and organisations, including those who do not wish to be named, for their warm support of this exhibition. 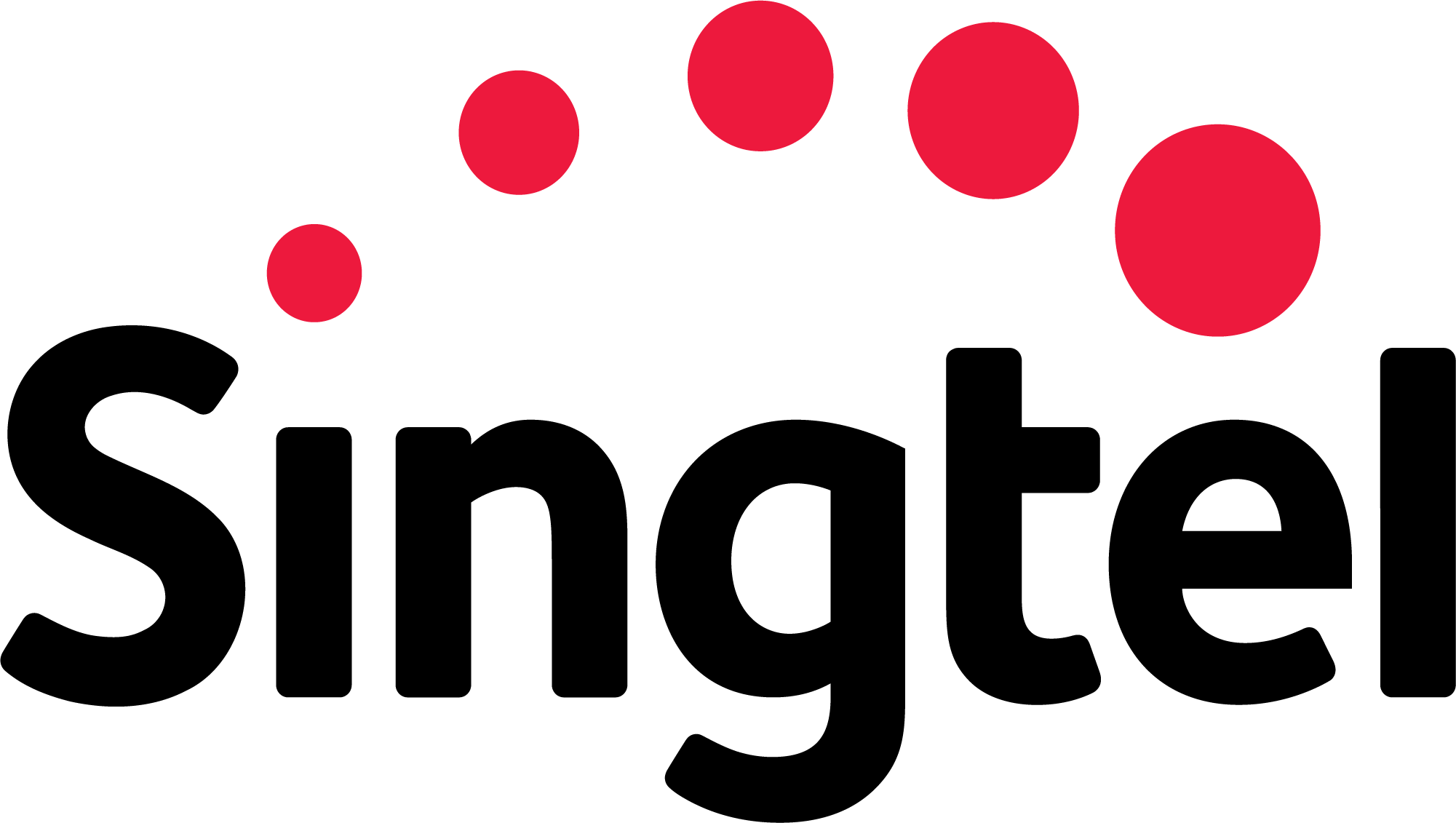